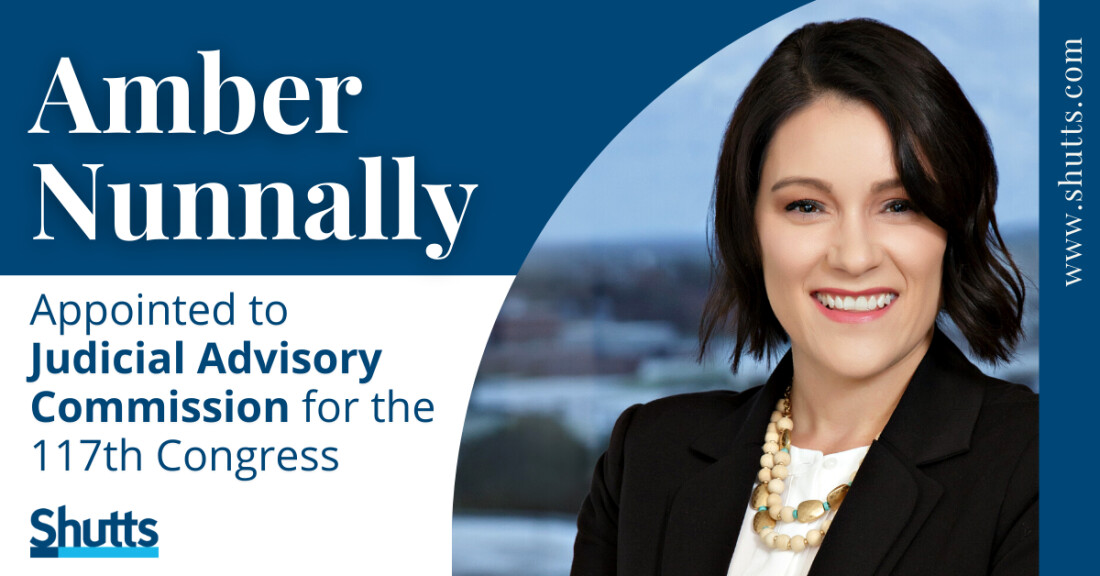 Shutts & Bowen LLP is pleased to announce that U.S. Senator Marco Rubio recently named the membership of his Judicial Advisory Commission (JAC) for the 117th Congress, with Tallahassee partner Amber Stoner Nunnally included among the appointments.

Serving among the 50 members on the bipartisan commission, Amber will contribute to the JAC’s ongoing efforts to maintain the integrity and independence of Florida’s judiciary. She is a member of the Northern District JAC, which is comprised of the Statewide Chair, the District Chair and 18 appointed members.

The JAC is charged with identifying and recommending to the Senator highly qualified individuals for consideration to become U.S. district judges in each of the three judicial districts in Florida, working to recommend lifetime appointees to federal judgeships. Since 2017 the Senate has confirmed a dozen Florida district court judges recommended by Rubio, and those judges averaged nearly 70 votes in favor despite the deeply divided and partisan nature of the Senate.