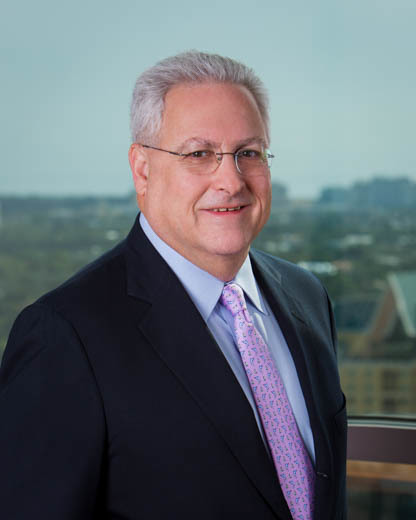 Gary M. Bagliebter is a partner in the Fort Lauderdale office of Shutts & Bowen, LLP. He is a member of the firm’s Business Litigation Practice Group and Co-Chair of the White Collar Crime and Government Investigations Practice Group.

Gary is a Martindale-Hubbell AV® rated attorney, a Certified Anti-Money Laundering Specialist and has been recognized among the Best Lawyers in America® in Commercial Litigation, Banking & Finance Litigation and White Collar Criminal Defense. He concentrates his practice in commercial trial practice in federal and state courts, USA PATRIOT Act and Bank Secrecy Act litigation and compliance matters, internal corporate investigations, and grand jury and administrative investigations. Gary has served as local Florida counsel in several aircraft accident cases, all of which involved wrongful death claims.

Gary is a member of the Board of Trustees of The Air Force Judge Advocate General’s School Foundation and served for 10 years on the Board of Trustees of the David Posnack Jewish Day School. He is the past chair of the City of Hollywood Charter Review Committee, past vice-chair of the City's General Obligations Bonds Oversight Committee, and was a member of the City's Ad Hoc City Attorney Screening Committee. He's also served as a member of two Citizen Advisory Panels appointed by the Miami-Dade County Board of Commissioners to study municipal incorporation issues.

As a Colonel in the U.S. Air Force Reserve, he was an instructor in the basic and advanced Trial and Defense Advocacy courses of The Judge Advocate General’s School, U.S. Air Force, at Montgomery, Alabama. He served for many years as an adjunct faculty member in the University of Miami Law School’s Litigation Skills Program.