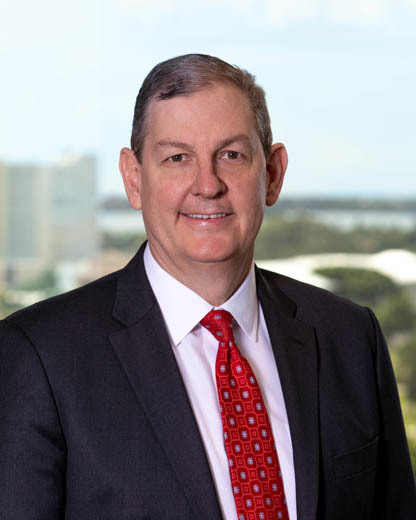 A Martindale-Hubbell AV® rated attorney with over 30 years of trial experience, Hank has been recognized in The Best Lawyers in America©. He regularly represents companies and individuals in business disputes, including breach of contract, fraud, breach of fiduciary duty, interference with business relationships, misappropriation of trade secrets, and unfair trade practices. He has extensive experience litigating non-compete restrictions and trade secret claims arising out of the sale of a business as well as employment relationships. Hank is a published author and has lectured on non-compete and trade secret law.

Financial Services and Other Matters