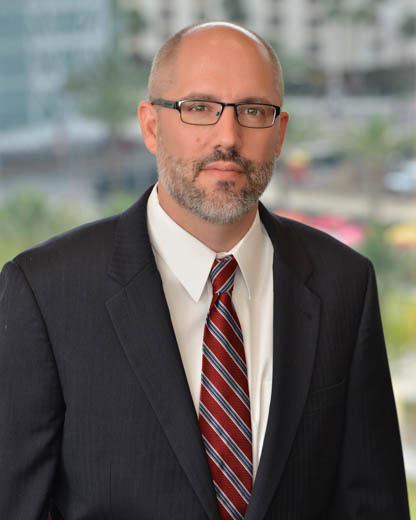 James A. Timko is a partner in the Orlando office of Shutts & Bowen, where he is a member of the Creditors' Rights/Bankruptcy Practice Group and a business litigator.

A national speaker and author on creditors' rights and bankruptcy law, James is the former president of the Florida chapter of the Turnaround Management Association, the premier international professional organization dedicated to corporate renewal and turnaround management. Prior to entering private practice, he was a judicial law clerk to the Honorable Judge Leslie Tchaikovsky of the U.S. Bankruptcy Court in the Northern District of California.