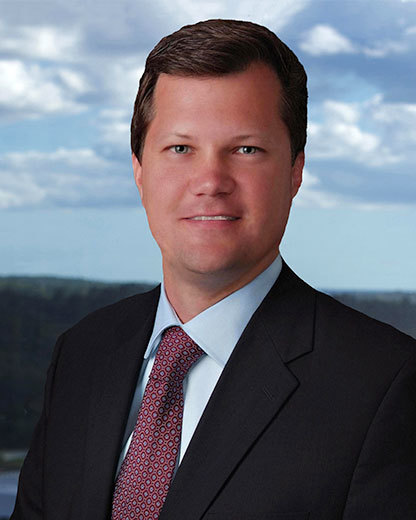 Jason Gonzalez is the Managing Partner of the Tallahassee office of Shutts & Bowen LLP and is Chairman of the Firm's Appellate Practice Group.

Recently, Jason advocated for business association clients in two amicus briefs filed before the Florida Supreme Court, supporting the adoption of the federal summary judgment standard, a development widely viewed as the most significant Florida civil justice system reform in the modern era. In 2019, Florida Politics reported that Jason was representing parties in more pending civil cases at the Florida Supreme Court than any other attorney in the State.

Over the course of his career, Jason has been at the forefront of emerging legal developments, helping to shape Florida’s justice system. Jason was the chief advisor to the Governor on the appointment of 64 Florida judges and four Florida Supreme Court Justices. The Tampa Bay Times notes that he “has played a historic role in the shaping of Florida's Supreme Court.” Jason has also served as Chairman of the First District Court of Appeals Judicial Nominating Commission and Chairman of the Second Judicial Circuit Judicial Nominating Commission, as well as two terms as General Counsel and former Executive Board Member of the Republican Party of Florida. Prior to joining Shutts, Jason served as General Counsel to the Florida Governor and as Gubernatorial Appointee to the Florida Supreme Court Judicial Nominating Commission.

In 2010, Jason served as lead counsel for Transocean Ltd. in its Florida Panhandle litigation and regulatory matters immediately following the explosion and sinking of the Deepwater Horizon. Over a two-year period, Jason successfully obtained orders dismissing or removing every one of the more than 70 individual and class action lawsuits filed against Transocean in Florida.