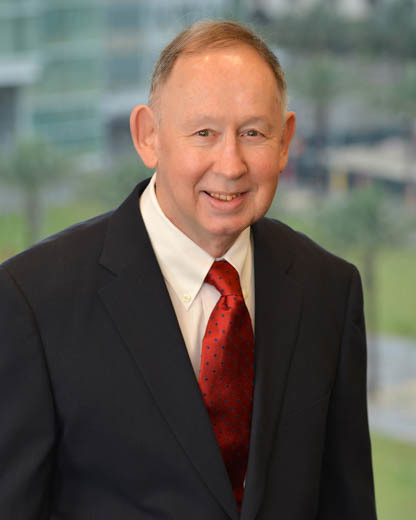 Robert A. "Bob" Savill is a partner in the Orlando office of Shutts & Bowen LLP, where he is a member of the firm’s Real Estate Practice Group.

Bob has practiced in the areas of real estate lending and real estate transactions for more than 35 years, originally in Indianapolis, where he represented substantial lending clients as well as local developers engaged in shopping center, office, apartment, warehouse and other real estate developments.

Since 1984, Bob has continued his real estate lending and real estate transactions practice in Orlando where he has represented leading institutional lending clients, homebuilding companies, and real estate developers involved with a variety of properties including citrus groves.

Bob has assisted foreclosure counsel by handling deed in lieu of foreclosure transactions on various commercial projects including subdivision land, apartments, office buildings, and shopping centers. He has also counseled banking officers in the disposition of commercial Real Estate Owned.

Bob served as an Army lawyer from 1967-1971 with the rank of Captain in the U.S. Army Judge Advocate General’s Corp.