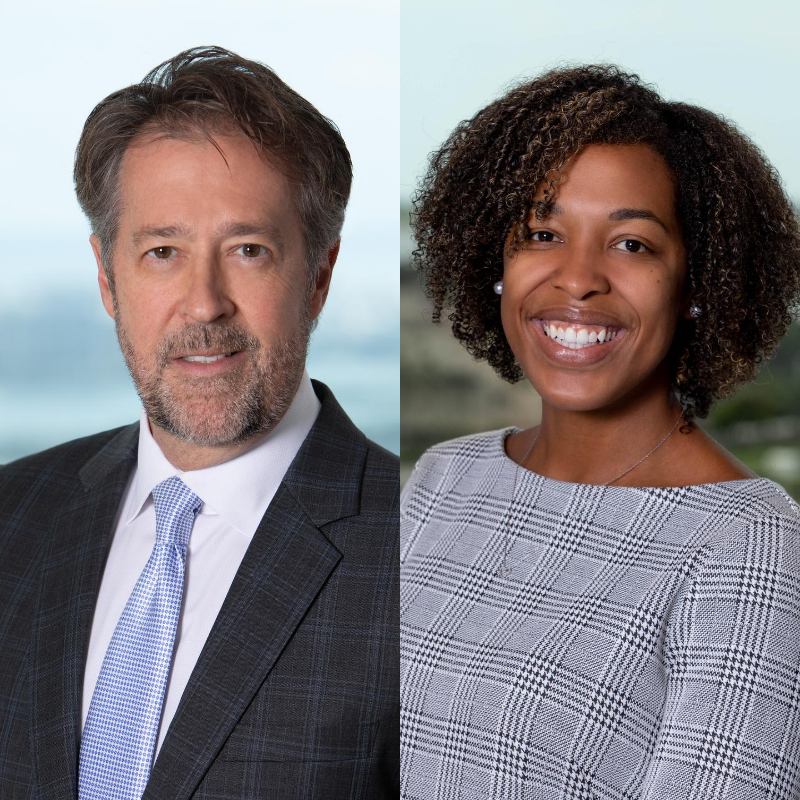 This article appeared in the Daily Business Review on July 28, 2020. Commentary provided by Eric C. Christu and Jodi-Ann Tillman.

There are many different opinions on whether the Washington Redskins NFL football franchise should change its long-standing name, with fans on both sides of the issue. But for fans of trademark law, there is an interesting legal issue brewing. Although the possibility of a team name change has been circulating for years, it doesn’t seem as if the Team has had any public plans for succession, or at least they did not take any steps to secure the ownership rights to use some of the more likely or more popular replacement names that have been circulating.

Although United States trademark law allows for an application to be filed on an intent-to-use basis before the mark is actually used in commerce to secure a priority date, the application will not mature into a registration until use of the mark in commerce begins. Nonetheless, there is this concept of “trademark squatting.” The U.S. Patent and Trademark Office (“PTO”) describes trademark squatting as a “bad-faith trademark filing” where “one party intentionally files a trademark application for a second party’s registered trademark in a country where the second party does not currently hold a trademark registration.”   (https://www.uspto.gov/learning-and-resources/newsletter/inventors-eye/dont-sit-and-wait-stopping-trademark-squatters). For those of you who are rushing to your laptop to try to secure some other available marks, you may want to think twice about that. Though the application process for obtaining a registration is not that difficult in itself, if a registrant secures a registration for which he did not have actual use in commerce, or a bona fide intention to use at the time of filing, the registration could be subject to challenge in trademark administrative proceedings or federal court. That is because the United States follows a “first in time” rather than a “first to file” system, so a common law user who can prove it has priority in the mark may be successful in challenging a registration on that basis.

Again, in order to secure a registration for a trademark, one must actually use it in commerce. But what does use in commerce look like? The Lanham Act defines “use in commerce” as “the bona fide use of a mark in the ordinary course of trade, and not merely to reserve a right in a mark.” In other words, a mere token “use” will not meet this statutory definition. Moreover, whether use of a trademark is the kind that constitutes “use in commerce” under the law is dependent on whether the use is genuine, and the type of evidence of use submitted to the PTO is determined by whether the mark is being used in connection with goods or services. For applications filed on an intent to use basis, the applicant should be prepared to show such bona fide intent from the time the application is filed; this inquiry will largely be based on the circumstances of each case. Regardless of whether use begun before the application is filed or during the pendency of the application, registrants must continue to submit evidence of continued use of the mark periodically to the PTO in order to maintain the registration.

It appears that McCaulay has produced t-shirts, hats, coffee mugs and the like, which have his various marks on them and which he sells on a website. What McCaulay has done is not necessarily improper and some would argue is merely opportunistic; and if he happens to actually own the trademark that the Washington Redskins’ owners have their sights set on, it could be seen as a lucrative opportunity for McCaulay. But the difference in this instance between a trademark squatter and an opportunistic visionary would likely turn on whether he genuinely intended to, and did in fact, use the trademarks in commerce. Stay tuned…

Eric C. Christu is a partner and Jodi-Ann Tillman is an associate with Shutts & Bowen. They can be reached at echristu@shutts.com or jtillman@shutts.com.