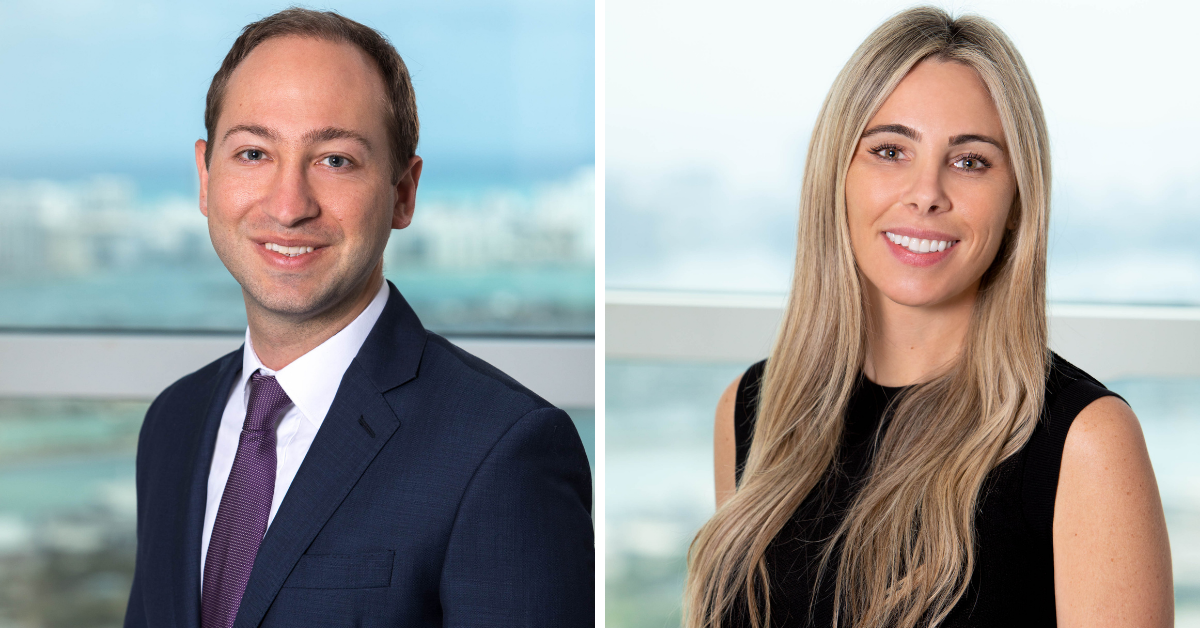 Commentary provided by Daniel Stabile and Kimberly Prior.

On September 7, 2021, El Salvador became the first sovereign nation to adopt bitcoin as legal tender. The “Bitcoin Law” was widely and vocally promoted by President Nayib Bukele, who first announced the concept at a cryptocurrency conference in Miami in June. To generate interest, President Bukele also declared that El Salvador would create its own commission-free “wallet” to receive, store, and transmit bitcoin – the “Chivo” – and that the government would “airdrop” (i.e., load) the wallet with the equivalent of $30 of bitcoin for each Salvadorian citizen who downloads the wallet and registers as a user.

In addition to adopting bitcoin as legal tender, the “Bitcoin law” generally requires “[e]very economic agent” to “accept bitcoin as payment when offered to him by whoever acquires a good or service.” But a carve out to this requirement for those who “do not have access to the technologies that allow them to carry out transactions in bitcoin,” along with conflicting statements made during the contentious rollout of the law, have created ambiguity as to whether businesses, as a practical matter, are actually required to accept bitcoin as payment.

While the “Bitcoin Law” has been billed as an effort designed to assist the unbanked and thrust El Salvador into the “first world” (a term used by President Bukele in a September 7 tweet), the law has generated controversy on multiple fronts. Within El Salvador, a survey conducted by the Central American University’s Institute of Public Opinion found that approximately 70 percent of those polled would support a repeal of the law, and less than 5 percent of those polled said they knew what bitcoin was or how it was used. Although the Bitcoin Law was enacted by a supermajority of the legislature, a legal challenge has been brought by a group of citizens (including an opposition party leader), asserting that the law is unconstitutional.

El Salvador’s adoption of bitcoin predictably has been described by some as “attention seeking” behavior designed to divert attention from a struggling economy. But even among the community of cryptocurrency advocates, the move has been controversial. One of the foundational principles of many cryptocurrency advocates is the notion of “freedom” for individuals to transact outside the legacy financial system; that ideology is in tension with a governmental mandate to accept a particular alternative digital asset as payment. By relaxing the aspect of the Bitcoin Law mandating merchant acceptance, and therefore ameliorating one of the most controversial aspects of the legislation, El Salvador appears to be angling to recapture the support of cryptocurrency enthusiasts while simultaneously allaying concerns of the businesses – large and small – that have a presence in the jurisdiction.

The Bitcoin Law has consequences beyond the territorial boundaries of El Salvador, and the expedited timeframe in which the law was enacted (and has come into effect) has provided international organizations, regulators, and businesses with limited time to plan and prepare.

In the United States, the Financial Crimes Enforcement Network, a bureau of the Department of Treasury, is the primary federal regulator for many virtual currency businesses. Financial institutions that are registered with FinCEN are required, for example, to develop and implement anti-money laundering policies and procedures and file “suspicious activity reports” with the U.S. government. Notably, much of FinCEN’s guidance regarding whether businesses are required to be registered is predicated on whether the company administers or exchanges “convertible virtual currencies,” but the term “virtual currency” is defined as a medium of exchange that does not have legal tender status in any jurisdiction. The Bitcoin Law will force FinCEN and other regulators to reevaluate the issue of what constitutes a “virtual currency,” and an optimistic view of this situation is that it provides an opportunity for authorities to refine their understanding of this growing asset class.

The World Bank, which has explicitly rejected El Salvador’s request for assistance in implementing the Bitcoin Law, also faces a complication. Based on language in the Articles of Agreement of the World Bank’s International Bank for Reconstruction and Development, the organization arguably would be required to accept “notes or similar obligations” backed by bitcoin, and perhaps even pay distributions to (or require additional consideration from) El Salvador when bitcoin fluctuates in value.

Financial institutions with a presence in El Salvador – or with correspondent or other relationships with Salvadorian institutions – are also continuing to sort out the impact of the Bitcoin law on their business and operations, including issues related to accepting bitcoin as payment on loans, taking custody of bitcoin, receiving bitcoin-derived funds, providing banking services for businesses that transact in bitcoin, and providing services for virtual currency businesses. For instance, how does a firm develop appropriate “know your customer” and anti-money laundering procedures that are tailored to the unique attributes of bitcoin? How should a firm deal with the significant volatility of bitcoin given its rapidly fluctuating value (the price of bitcoin dropped approximately 10 percent the day the Bitcoin Law was enacted)? And how should a firm properly safeguard its customers’ or its own cryptocurrency? In these ways and others, the passage of the Bitcoin Law is accelerating the timeframe in which financial services firms are confrontng the inevitable issues relating to these nascent technologies.

It remains to be seen whether other nations will follow the lead of El Salvador’s experiment to adopt bitcoin as legal tender. A related issue that currently is under consideration in the United States – and reportedly an issue dividing the Federal Reserve – is whether to issue a “digital dollar.” There is a frenzy of activity by lawmakers and regulators around the world contending with various aspects of digital assets, in a variety of different ways. It likely will take years for the regulatory dust to settle.

For his part, President Bukele’s optimism regarding the Bitcoin Law is publicly undiminished. In the throes of the rapid downturn in the price of bitcoin accompanying the rollout of the Chivo, the official tweeted that he was “buying the dip 😉.”