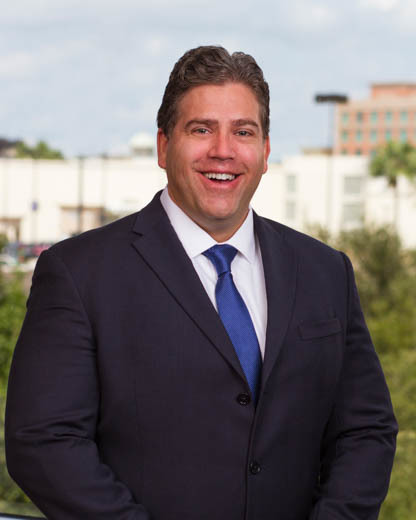 On June 29, 2021, Shutts & Bowen lost a beloved member of its family, C. Mark Stevenson, a longtime Tampa partner in our Tax and International Law Practice.

Mark was a valued member of the firm and a highly respected member of Tampa Bay’s legal community. A zealous and brilliant practitioner of transactional and taxation law, he worked tirelessly with a wide range of clients, handling the complex structuring of business ventures using corporations, LLCs and partnerships, and preparing related agreements with a keen understanding of the United States federal and Florida state tax implications. He had a deft touch and an innate ability to put his clients at ease in the midst of contentious legal struggles with his oft-uttered catch phrase, “Don’t worry.”

In addition to being highly-educated, he was also a kind, generous, genuine and tremendously giving person who freely contributed his time to his colleagues, many of whom were proud to call him a mentor. Within the profession, Mark leaves behind a legacy as a trusted colleague, loyal friend, and for practicing law with unyielding integrity.

He will be missed by all of his colleagues and friends at Shutts, and his passing is an immense loss to the Tampa office, the Tax practice and the firm as a whole. Our heartfelt condolences and prayers go out to Mark’s family during this difficult time.