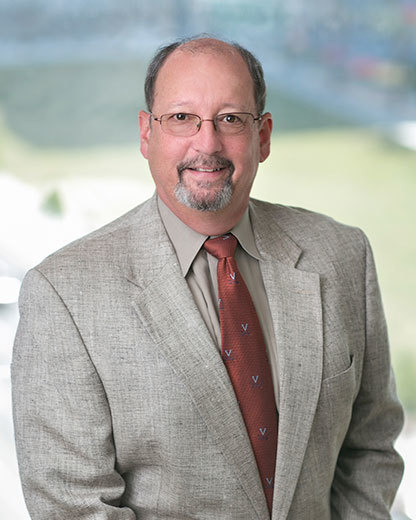 Scott Glass is a partner in the Orlando office of Shutts & Bowen LLP, where he focuses his practice on local government law, land use issues and related litigation and is a member of the Government Law Practice Group. He is Board Certified by the Florida Bar in City, County and Local Government Law.

Having served as an elected official and a city attorney, Scott understands how local government works. This perspective allows him to anticipate problems and work with clients, elected officials and staff to avoid them. His business background and creditors’ rights work for the Resolution Trust Corporation and numerous lending institutions during the 1980s and 1990s add to his practice. Having worked through both economic downturns and upturns, Scott has the experience and knowledge to counsel public and private clients through the legal challenges that each presents.

With more than 25 years of experience, Scott is recognized in the region for confronting tough legal issues with a focused approach. On the public sector side, he has represented and advised large public entities, such as the Expressway Authority, City of Orlando, OUC and the Sanford-Orlando Airport, and smaller communities like West Melbourne and Winter Park, each with its own unique issues and opportunities.  He counsels government clients on a multitude of issues including public records, open meetings, land use, development agreements, utilities, annexation, and interlocal agreements.

In the private sector, Scott represents clients ranging from individuals to Fortune 500 and other national and international companies with regard to due diligence, land use, economic incentives, and general commercial matters.  Scott frequently appears before government boards and agencies to gain approvals for clients and, when necessary, litigates to either achieve or defend such approvals.

Prior to joining Shutts, Scott served as a Senior Assistant City Attorney with the City of Orlando, where he practiced in the Land Development and Transactions Section. During that same period he served as a City Commissioner, Mayor Pro Tem, Code Enforcement Board Member, and Police Advisory Board Member in the City of Ocoee. He was also appointed by the Honorable Daniel Webster to the Florida Public School Construction Study Commission.

Scott previously practiced in Baltimore, Maryland where he concentrated his practice in creditors’ rights, loan workouts, general corporate and commercial matters, and business litigation. He was a charter member of the Baltimore Bankruptcy Bar Association and practiced in Washington, D.C., before various government agencies and before that jurisdiction’s courts, pro hac vice.

Scott enjoys speaking at industry seminars on various topics, including the Public Records Act, the Government in the Sunshine Law, government takings, private property rights, the Harris Act, quasi-judicial hearings, concurrency and First Amendment issues in land use regulation. He has also taught Urban Land Use Law to numerous local government officials and staff members as part of the University of Central Florida School of Health and Public Administration’s Master of Public Administration program.