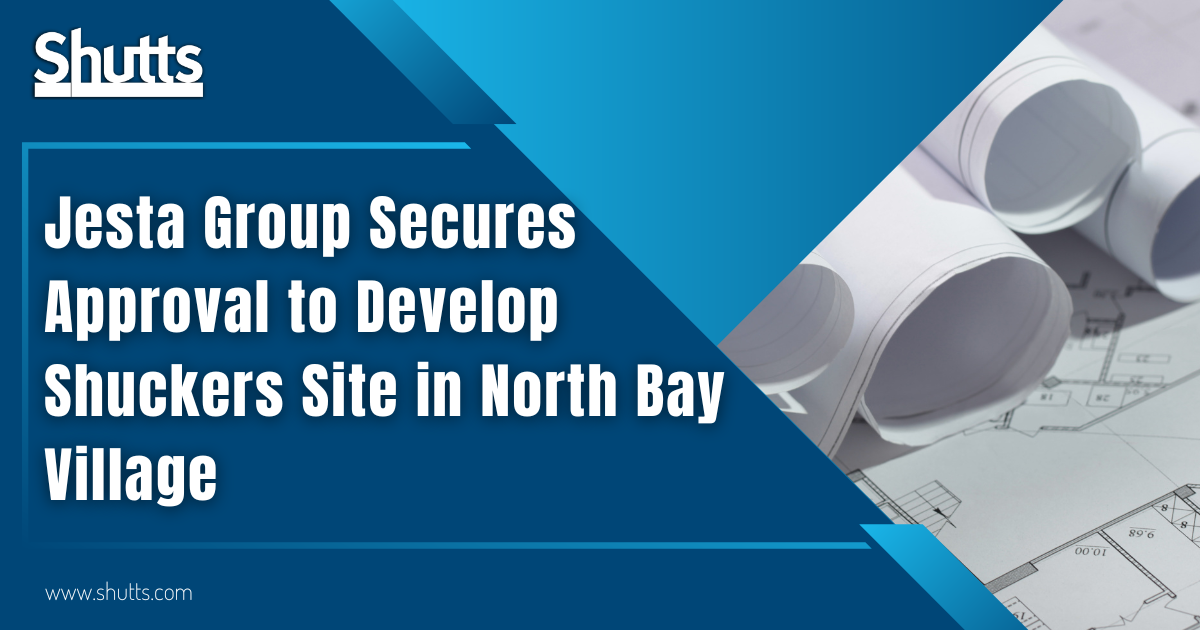 Jesta Group has obtained approval from the North Bay Village Commission to develop a major mixed-use project on the site of the current Shuckers Waterfront Grill and Best Western hotel. Jesta, a global real estate firm with significant holdings in South Florida, purchased the Shuckers/Best Western site seven years ago and has been operating it ever since.

The Village Commission voted unanimously January 10 to approve Jesta’s proposal for the 2.31-acre site at 1819 to 1855 79th Street. Jesta’s beautiful project is being designed by renowned architect Kobi Karp and will consist of 30 stories, including 345 residential units, 273 hotel rooms, 7,500-square-feet of meeting space, three waterfront restaurants with expansive views (including a refreshed Shuckers restaurant in the same location), and 677 parking spaces. It will also include 18 workforce housing units and a 62-foot-wide public view corridor on its western boundary. Once built, the project will undoubtedly become one of Miami’s best new destinations for waterfront dining, hospitality and entertainment.

The North Bay Village project is one of several major properties owned by Jesta in South Florida, including the world-renowned Clevelander Hotel, Essex House Hotel, and Stiles Hotel in South Beach.

“We are incredibly bullish on South Florida,” said O’Brien. “As we develop this landmark project we will continue to grow our portfolio of world class assets in this tremendous market.”

“This is going to be a unique project that will be a major attraction for residents as well as visitors,” Tachmes said. “North Bay Village is on the rise, and we are tremendously excited to be a part of its growth.”

About The Jesta Group

Jesta Group manages a diversified portfolio of prime real estate assets in the commercial, residential, retail and hospitality sectors in North America and Europe. With headquarters in Montreal and offices in Miami, London and Paris, we are well placed to capitalize on strategic opportunities in some of the world’s most desirable locations.