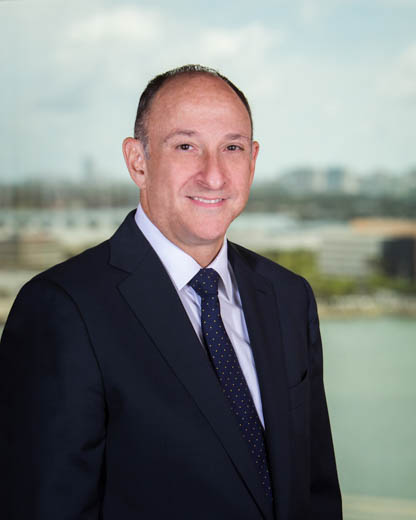 Miami Beach Mayor Dan Gelber is proposing legislation to change the dynamic of the City’s South Beach Entertainment District.  Some changes include a midnight ban on alcohol sales, businesses having to qualify for permits to operate during later hours, the establishment of an oversight committee with regulatory powers over alcohol sales and late night establishments, and banning cars on Ocean Drive.

Miami partner, Alexander Tachmes, who represents many South Beach businesses, stated “The core problem of Ocean Drive is lawlessness and a lack of safety.  Until that changes, you will likely be faced again and again with ordinances by the City seeking to reduce hours of alcohol or taking other drastic and ineffective measures.  Reducing alcohol hours to midnight will do nothing to stop inappropriate behavior earlier in the evening and during the day.” Alex is suggesting a much greater police presence on Ocean Drive and a more aggressive police approach.  He is also urging business owners to redouble their efforts to move forward with their plans for the formation of a Business Improvement District to protect their interests.

Alexander I. Tachmes is a partner in the Miami office of Shutts & Bowen LLP, where he is Chair of the Land Use and Government Relations Practice Group and a member of the Real Estate Practice Group. A Martindale-Hubbell AV® rated attorney, Alex concentrates his practice on governmental matters, including land use and zoning, public-private transactions, competitive bidding and lobbying, and commercial real estate transactions, including hospitality matters.