The End of the Two Subscribing Witnesses Requirement for Florida Leases 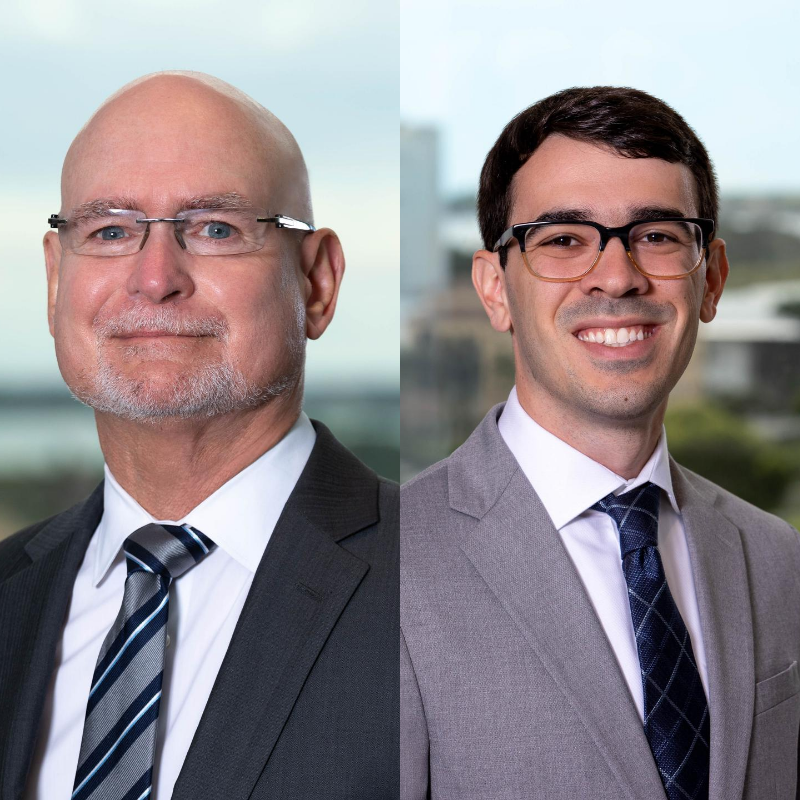 This article appeared in the September/October 2020 issue of The Florida Bar Journal.

Commentary provided by Arthur J. Menor and Michael A. Munoz.

The Florida Legislature passed a bill in the 2020 session amending Section 689.01, Florida Statutes (known as the Statute of Conveyances) so that two witnesses will no longer be required for a lease of real property.[1] On June 27, 2020, Governor DeSantis signed the bill into law.[2] This change brings Florida in line with the vast majority of other states, will simplify the lease execution process, and will cut down on parties seeking to get out of deals on technical grounds.

Until now, Section 689.01(1), Florida Statutes, which has existed in its present form since 1829—before Florida became a state—provided that a lease for a term of more than one year could be created only by an instrument in writing signed in the presence of two subscribing witnesses.[3] As a practical matter, the witness requirement in Section 689.01(1) infrequently applied to the landlord’s execution of a Florida residential lease because many of those leases are written for a term of one year or less.[4] Non-residential leases, however, are usually for a longer term and this requirement almost always applied to them.

(changes underlined and indicated via strike-through, as appropriate).

With this change, Florida has removed an anachronistic, formalistic, and infrequently enforced procedural hurdle to the execution of leases and joins the many states that removed such requirements long ago.

This article explains why the Florida Legislature’s move benefits landlords and tenants and brings Florida into the modern era of leasing law. It begins by outlining the origins of the prior requirement of two witnesses to a lease and the reasons why such a requirement was historically necessary. Then, it traces case precedent dealing with this requirement to show how Florida courts have moved away from enforcing the two-witness requirement. The article concludes with thoughts on the wisdom of removing the two-witness requirement in the current transactional environment, and why the legislature has taken a step in the right direction by eliminating the requirement.

The requirement for two witnesses to a real estate conveyance can trace its origins at least as far back as ancient Rome. As early as the second century A.D., Romans conveyed both personal and real property by a formalistic ceremony known as conveyance by mancipation.[7] In this highly formalized exchange, no fewer than five witnesses—Roman citizens above the age of puberty—were required to be present.[8] The presence of witnesses served as a verification mechanism for the transaction and legitimized the exchange of property.

Early Anglo-Saxon law was similarly concerned with the number of witnesses to acts and contracts, a concern that naturally made its way into the law of real property conveyances. In fact, at least one author has described the attestation of witnesses to a deed as “the most important part of the execution of the deed in the early days,”[9] where reputable and literate witnesses served an important evidentiary role. In fact, in the event a question arose about the validity of a conveyance, the witnesses would sometimes be made part of the jury called upon to determine the question of the conveyance’s legitimacy.[10]

In these “early days,” witnesses were often individuals of some renown, including local officials, courtiers, and even monarchs.[11] Indeed, some historical deeds include as witnesses God and saints to lend a sense of authority and solemnity to the document.[12] As recently as the 19th century, Scottish legal scholars promoted the use of “famous witnesses” or “witnesses of the best character” for deeds, again evidencing the historical use of witnessing as a practice that served to elevate mundane transactions to exchanges carrying the imprimatur of the upper echelons of society.[13]

Similar witnessing requirements also took root in the early United States in the form of state statutes.[14] Florida’s Section 689.01 was one such statute and in fact predates Florida’s statehood.[15]

Leasing is a newer concept of transfer of property,[16] and, as such, so is the requirement of witnesses to a lease. That being said, the same principles governing other conveyances of interests in real property historically applied to leases.[17]  The witness requirement was originally designed to protect the landlord from fraudulent conveyances.  However, as the laws and practices governing the conveyance of property interests modernized over time, the risk of fraud dissipated and not infrequent oversights in obtaining subscribing witnesses started to be used as a means of avoiding a deal on the basis of a technicality.

Likely for this reason most states no longer require subscribing witnesses for leases.  In fact, only Connecticut, Georgia, Louisiana, and South Carolina still require two witnesses to the execution of a lease.[18]

Thus, over the past century, it has been clear that Florida courts can and will find ways to enforce leases even when the formal statutory requirement of two witnesses is not met.  It should therefore come as no surprise that the Florida Legislature would finally erase the two-witness requirement for leases from the statute books.

The requirement for subscribing witnesses no longer promotes its original fraud prevention policy in a meaningful way.  It has become a “gotcha” requirement, providing a technicality to be used by a party seeking to void an agreement it no longer wanted to honor.  It also became cumbersome in the closing of transactions, especially in this time of pandemic when social distancing makes the possibility of a landlord and two witnesses signing a lease in the presence of each other problematic.  Finally, the requirement of two subscribing witnesses posed a major hurdle to the electronic execution of leases, which is the modern trend.

[5] Notwithstanding the amendment to section 689.01(1), if the parties intend to record the lease, the lease must still be “acknowledged by the party executing it, proved by a subscribing witness to it, or legalized or authenticated” as provided in section 695.03, Florida Statutes.

[21] Reed v. Moore, 109 So. 86, 88-89 (Fla. 1926).  See also, Skylake Insurance Agency, Inc. v. NMB Plaza, LLC, 23 So.3d 175 (Fla. 3d DCA 2009) in which the Third District Court of Appeal expressly declined to permit the landlord to profit from its own failure to comply with the witnessing formality by holding that the non-witnessed lease, though invalid as a conveyance, was binding as a contract for which the landlord was liable for damages for its breach.

Arthur J. Menor is the Managing Partner of the West Palm Beach office of Shutts & Bowen LLP, and Chairman of the firm’s Real Estate Leasing Practice Group. He is Florida Bar Board Certified in Real Estate law and is a Fellow in the American College of Real Estate Lawyers.

Michael A. Muñoz is an associate in the West Palm Beach office of Shutts & Bowen LLP, where he is a member of the Business Litigation Practice Group. Michael focuses his practice on general and business litigation matters, including commercial lease litigation.