To Capture All Digital Transactions, Tax Rules Must Keep Up 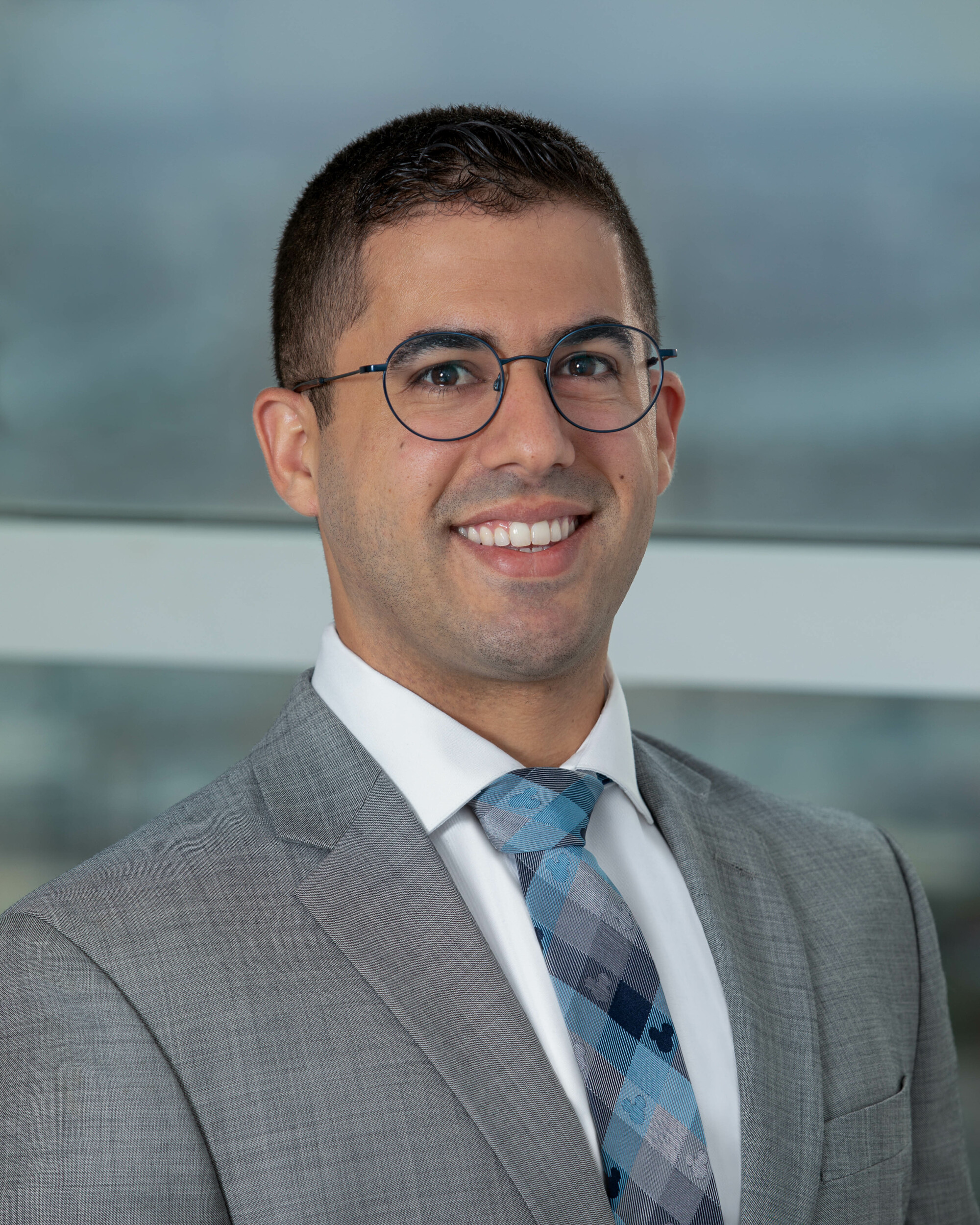 Commentary provided by Matthew A. Agramonte.

However, the statute does too little, too late to enable regulators to capture transactions on all networks because ARPA's drafters failed to account for rapid developments in peer-to-peer, or P2P, payment technology.

ARPA decreased the threshold for reporting income earned from certain P2P digital transactions. As a result, in 2023 more small businesses, online retailers and freelancers will be receiving a Form 1099-K for their 2022 third-party network and payment card transactions.

Prior to the passing of ARPA, the minimum reporting threshold for filing a Form 1099-K was $20,000 in aggregate payment value and a minimum of 200 transactions per year. ARPA's reporting requirement drastically changed these thresholds to $600 a year without any minimum number of transactions.[1]

This reporting change only affects certain so-called payment-settlement entities, including the aforementioned P2P platforms. Under ARPA, these entities will be obligated to report payment transactions for the provision of goods and services that fall into two categories: payment card transactions and third-party network transactions.

Payment card transactions are those using payment cards — e.g., a debit card, credit card or stored-value card — that are issued pursuant to an agreement or arrangement that includes (1) the issuer of such cards; (2) a network of unrelated persons who agree to accept such cards as payment; and (3) standards and mechanisms for settling such transactions.

An example would be the transfer of funds using Venmo, which is done by linking one's Venmo account to a bank account or debit card.

An example of a third-party network transaction is a purchase using PayPal, an online medium of exchange that settles transactions on behalf its account holders.

In short, an organization is required to file a Form 1099-K if it provides a centralized network enabling buyers to transfer funds to sellers who have established accounts with said network — whether a payment card transaction or a third-party network transaction — and where the organization has a contractual obligation to accept and settle payment through this network.

Zelle promotes itself as a digitally based P2P network that allows users to send money directly between eligible and enrolled U.S. bank accounts. Transactions executed using Zelle do not fall within ARPA's definitions of a payment card transaction or a third-party network transaction — and so are not subject to ARPA's reporting obligations — because Zelle does not rely on a centralized network or use payment cards as a medium of exchange.

The characteristics that allow Zelle to escape ARPA's reporting obligations are not unique. ARPA's soon-to-be archaic language is an example of the way in which Congress and regulators are failing to keep up with the dynamism of technology's exponential growth.

ARPA was drafted for a so-called Web 2.0 world — the version of the internet most of us use today — that encourages collaboration and interaction among users in P2P transactions, e-commerce, social media, and other things. The Web 2.0 tends to be dominated by large, centralized companies, like Alphabet Inc. — the parent company of Google LLC and YouTube — and Meta Platforms Inc. — the parent organization of Facebook Inc., Instagram and WhatsApp.

Such companies provide services in exchange for personal data. In a Web 2.0 world, centralized third parties are used for exchanges of value because the system does not allow for trustless exchanges between unrelated parties. Rather, the system requires neutral third parties, like banks and financial institutions, to assist in securely and successfully completing transactions.

ARPA incorrectly presupposes that the internet will not evolve past Web 2.0, and that exchanges of value will always require centralized authorities to settle transactions and guarantee payments. But such authorities are not necessary for a digital value exchanges. As the internet becomes more decentralized, ARPA's reporting obligation language will become increasingly obsolete.

Innovations in internet technology are allowing for the utilization of so-called trustless systems, meaning that users do not need to know or trust each other, or utilize third parties for web-based financial transactions to be properly executed.

Unlike its predecessor, the version of the internet known as Web 3.0 utilizes decentralized infrastructures to exchange data and information in a secured, pseudonymous fashion utilizing blockchain technology. Blockchain technology allows for the digital storage of information on public ledgers,[3] guaranteeing the fidelity and security of record data, eliminating the need for a verified third party, such as a bank or other financial institution.[4]

Instead of placing trust in third-party institutions to exchange value on the internet, users can rely on blockchain technology to verify both the identity of participants and the nature of the exchange.

For example, those transacting in bitcoin generally do so using so-called hot wallets[5].

These wallets do not technically hold, send or receive crypto. Instead, users may transact in bitcoin by assigning or reassigning wallet addresses to bitcoins already on the blockchain.

This process of assigning new wallet addresses to existing bitcoins is somewhat analogous to transferring fiat currency from one bank account to another — the money does not physically move, but rather is assigned a new digital address.

New laws and regulations should include references to hot wallet addresses and to the beneficial owners of said hot wallets if they are to impose reporting obligations on those persons executing cryptocurrency P2P transactions.

As the internet becomes more decentralized, legislative efforts like ARPA, which attempt to raise revenue by employing language that refers solely to yesterday's technology, will become increasingly ineffective. To raise revenue from all P2P transactions, Regulators must take into consideration the decentralized digital environment, understand how it functions and how users interact with it.

Matthew Alain Agramonte is an associate at Shutts & Bowen LLP.

The opinions expressed are those of the author(s) and do not necessarily reflect the views of the firm, its clients, or Portfolio Media Inc., or any of its or their respective affiliates. This article is for general information purposes and is not intended to be and should not be taken as legal advice.

[1] This is the same threshold that has existed for years for traditional non-W2 freelance income. That form is called the 1099-MISC.

[2] The number of accounts must be substantial. "Substantial" is not a defined in the Internal Revenue Code or in the Treasury Regulations. However, a technical explanation of the Housing Assistance Tax Act of 2008 provided by the Joint Committee on Taxation interprets this substantial number to mean more than fifty providers of goods and/or services.

[4] A blockchain collects information together in groups, known as blocks, which have limited storage capacities. When a block's storage capacity is full, the block is closed off from receiving and storing more information and is linked to a previously filled block, forming a chain of data known as the blockchain.

[5] Cryptocurrency wallets are separated into two main categories. The first are known as "hot wallets", which are software-based tools that are connected to the internet; this article will only consider the role of hot wallets, as they are the ones utilized in P2P transactions. These hot wallets allow access to the Bitcoin blockchain, allowing transacting parties to reassign wallet addresses to the Bitcoin being transacted. The second kind of wallet is what is known as a "cold wallet", which is a wallet that is not connected to the internet. Cold wallets usually take the form of hard drives, and are normally used for storing crypto for longer periods of time.