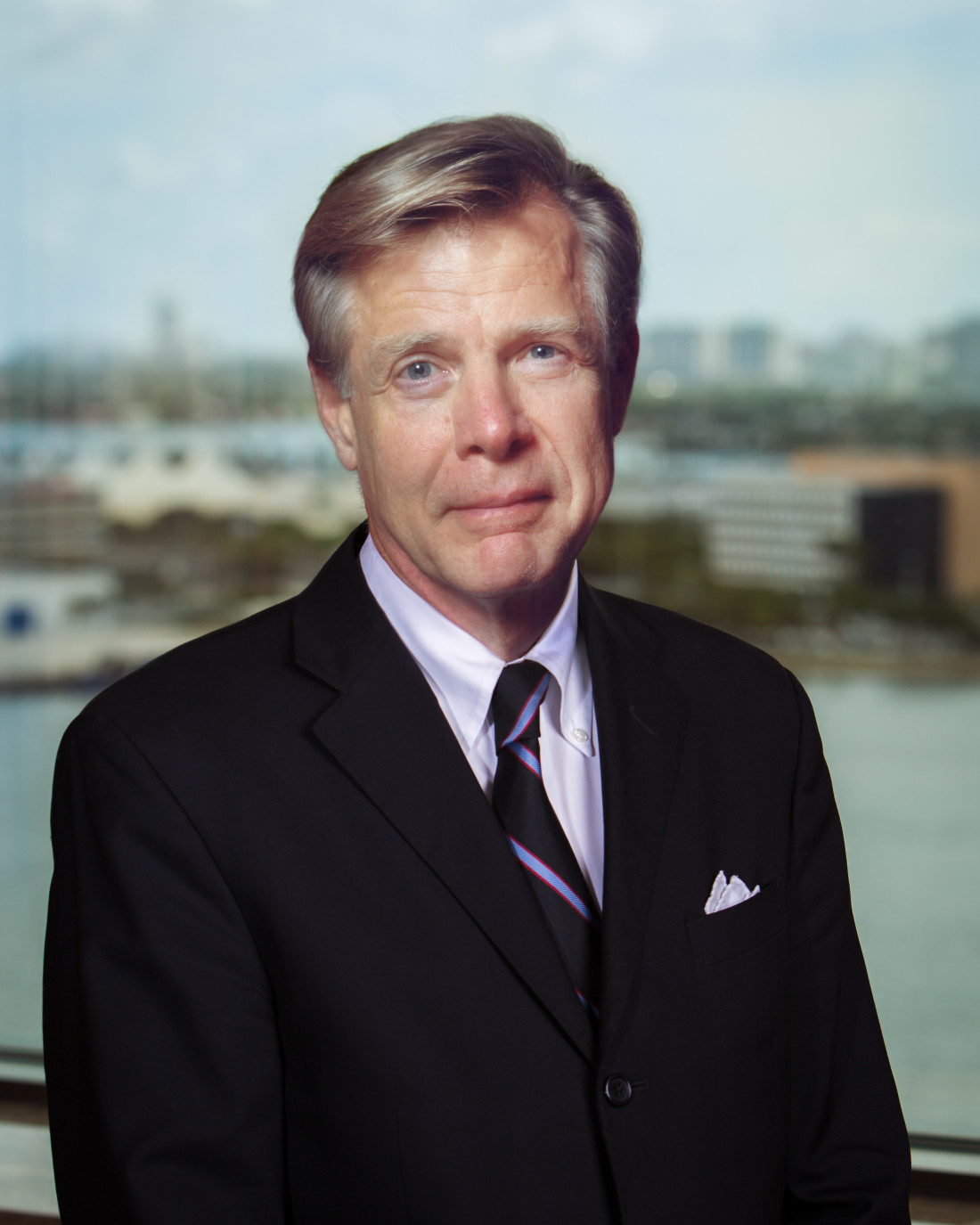 “I am not an economist, but I view the Federal Reserve actions announced to be extremely helpful in addressing economic dislocations created by COVID-19 pandemic concerns,” stated Mr. Brown. He further discusses how it will be up to the banks to determine whether or not lending in this environment is prudent. Additionally, Mr. Brown addresses how the local banking industry is in the midst of a major transformation resulting from increased competition from fintech companies such as Venmo and PayPal.

Bowman Brown is Chairman of the Executive Committee and the Financial Services Practice Group of Shutts & Bowen LLP. Bowman has been named in Best Lawyers in America® every year since 1983. He is currently listed in five areas: Banking Law, Corporate Law, Insurance Law, International Trade and Financial Law and Mergers & Acquisitions Law. He was named by Chambers USA – America’s Leading Lawyers for Business 2005 as a “dean of the bank regulatory world – if you want to set up in Florida, he’s your guy.” He has been named by Chambers USA every year since 2007 as the only Florida banking and finance lawyer to receive Chambers’ highest rating — the “Star Individual” designation. In 2015, he earned Martindale-Hubbell’s highest rating for legal ability and ethical standards. In 2016, he was the only lawyer listed by the Expert Guide for Florida and the region south of Washington, D.C. in Banking, Finance and Transactional Law.