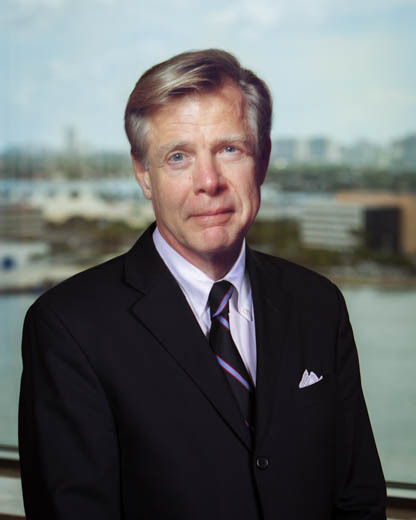 Bowman Brown is the Chairman of the Shutts & Bowen Executive Committee and a member of the Financial Services Industry practice group. His practice focuses on the financial services industry and insurance regulatory matters.

He has worked with the Florida Office of Financial Regulation and its predecessor the Florida Comptroller’s Office, the Florida Legislature and the Securities and Exchange Commission  to secure the adoption of much of the legislation and regulation required to maintain a favorable climate for international banking and business in Florida, including:

Throughout his career, Bowman has been recognized as a leading lawyer, beginning in the 1980s when he was recognized by the American Lawyer as one of 40 lawyers in America under the age of 40 to watch. He has been listed in every edition of Best Lawyers in America since its first publication in three practice areas: banking, international trade and finance, and insurance law. Additionally, he has been named by Chambers USA as the only Florida bank regulatory lawyer to receive the “Star Individual” rating, and has been described in his rankings as the “dean of banking lawyers in Florida.”

He is the editor of “International Banking Centres” published by Euromoney, London and “Private Banking and the Law,” published by LatinFinance.

Bowman serves or has served in the following capacities: