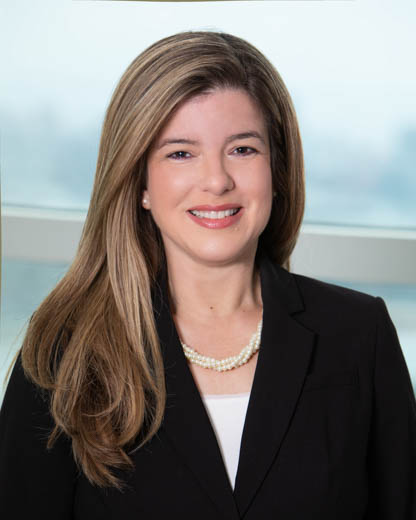 On Wednesday, April 22, President Donald Trump signed an executive order issuing a 60-day suspension of immigration into the country. Diamela del Castillo-Payet, an immigration partner at Shutts & Bowen, shared her thoughts on the President’s executive action on The Brian Mudd Show, NewsRadio 610 WIOD.

“As it turns out, the President’s Executive Order is not going to be as draconian as we initially expected when he sent out that first Tweet,” she stated. “His clarification since then essentially means that he’s going to formalize what we already have on our hands, which is a stay of processing green cards.”

“Anyone who is in the country and is in the process of getting a green card because they want to be a permanent resident will have that process on hold for 60 days. It will not be cancelled, rejected, or otherwise jeopardized. It’s just going to be decided at a later time.”

Diamela is advising her clients to stay calm and allow the government to take its time to evaluate its procedures. After 60 days, she expects that the process will once again pick up, green cards will continue to be processed and approved, and everything will return to normal.

Diamela reassured listeners that the Executive Order is “par for the course” and not a cause for alarm during this national emergency caused by the coronavirus. Like the rest of the country, the process is simply being put on hold and will pick up again at a later time.

“This is not a hurdle at all. This is just a pause.”