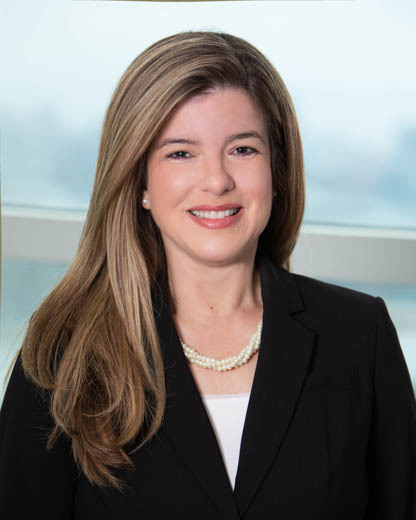 Diamela’s career has included service as in-house counsel to a multinational insurance corporation in New York City, where she oversaw the legal conduct and compliance of the entity’s corporate subsidiaries with the mandates of domestic and foreign regulatory bodies. Previously, she served as Assistant County Attorney at the Miami-Dade County Attorney’s Office, representing the Miami-Dade County in actions involving civil rights, code enforcement, construction disputes, workers’ compensation, bid protests and torts.

Diamela has taught business law courses as an adjunct professor at the University of Miami focusing on employment law, bankruptcy law, contract law and corporate compliance with immigration laws and regulations.