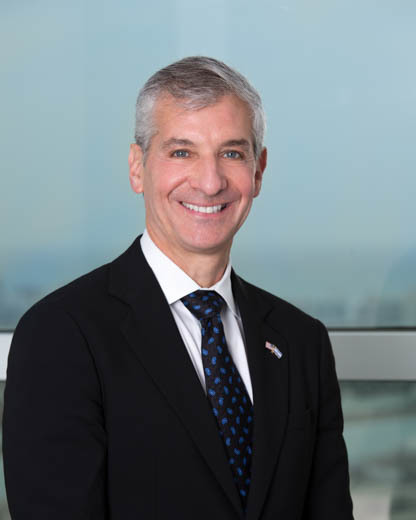 Marc D. Sarnoff is a partner in the Miami office of Shutts & Bowen, where he practices land use and government relations law and is a member of the Governmental Law Practice Group.

A Florida Supreme Court Certified Mediator and former City of Miami Commissioner, Marc is a proven advocate for business investment and helped shape Miami’s emergence as a hub for technology, entertainment and culture during his time in office. His experience in land use planning and zoning includes involvement in the creation of the Perez Art Museum, the Philip and Patricia Frost Museum of Science, Museum Park, the development of the Adrienne Arsht Performing Arts Center, and the creation of the 90,000 square foot Viacom movie studio. Marc is also experienced in representing the insurance industry on admiralty and maritime law issues. In his 30-year career, he has tried approximately 100 jury trials and 20 bench trials.

Marc served almost a decade as Commissioner for District 2 of the City of Miami, an area comprised of Downtown Miami, Brickell, Coconut Grove, Omni and the Upper Eastside. During this time, Marc also served as Chair of the City of Miami Commission, Chairman of the Downtown Development Authority, Chair of the Omni Community Redevelopment Agency and Chair of the Coconut Grove Business Improvement District. In 2015, Governor Rick Scott appointed him to the Metropolitan Planning Organization, which oversees the Florida Transportation Budget. In 2016 the Governor appointed Marc to the Board of Trustees at Florida International University.