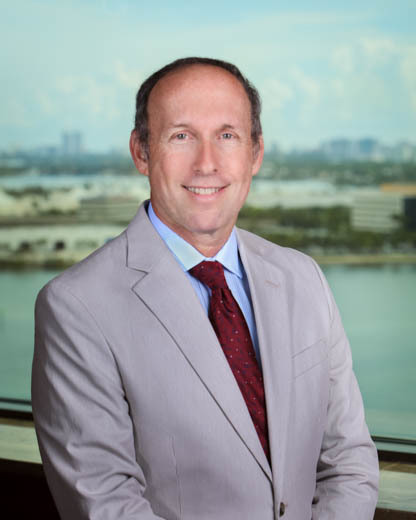 Peter H. Levitt is a partner in the Miami office of Shutts & Bowen LLP, where he is Co-Chair of the International Arbitration and Litigation Practice Group.

Peter’s broad-based practice involves representing financial institutions, property owners and investors in a wide variety of complex bankruptcy and commercial disputes, many of which involve litigation in multiple jurisdictions. His primary expertise is in bankruptcy, insolvency and real estate law with an emphasis on litigation arising in these contexts. Peter has tried numerous cases in federal and state courts. He also has substantial appellate experience, having argued significant cases in multiple federal and state jurisdictions.

During law school at Columbia University, Peter was a Harlan Fiske Stone Scholar and the Research and Writing Editor of the Columbia Human Rights Law Review. He received his B.A., with highest honors, from Binghamton University and is a member of Phi Beta Kappa.

Prior to joining Shutts, Peter practiced law in New York with Chadbourne & Parke. He continues to be admitted to practice in New York.