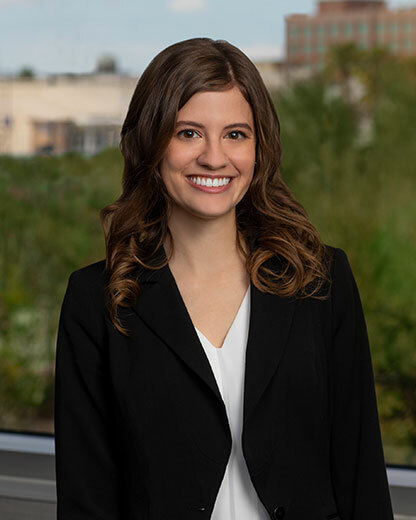 Elise M. Engle is an attorney in the Tampa and Tallahassee offices of Shutts & Bowen LLP, where she is a member of the Appellate Practice Group.

Elise focuses her practice on appellate litigation, civil appeals and trial support in both state and federal courts. She was most recently a judicial law clerk for the Honorable Jamie R. Grosshans at the Florida Supreme Court, following a clerkship with the Honorable John L. Badalamenti at the United States District Court, Middle District of Florida.