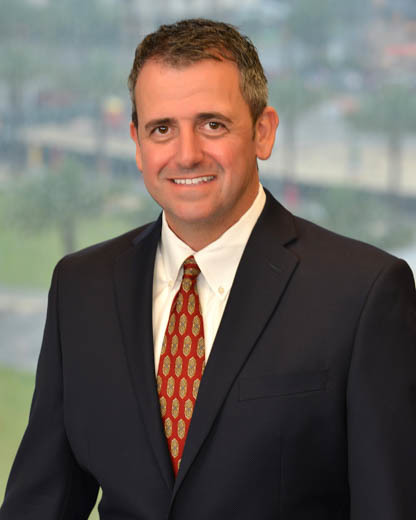 Daniel handles real estate and land use issues, from negotiating loans and government approvals to dealing with regulatory agencies and obtaining development approvals for builders and developers. Daniel assists developers, investors and home builders with local and national large-scale projects. Daniel is a former banker and represents financial institutions in loan transactions as well as work out and restructuring transactions.

Having focused on Central Florida real estate for many years, Daniel's knowledge of the region and the industry was recognized by Governor Jeb Bush and Governor Charlie Crist, who appointed Daniel to the board of the East Central Florida Regional Planning Council. Daniel was also appointed by Governor Rick Scott to the South Florida Water Management District in 2011 and was elected chairman in 2013-2018. In 2018, Daniel was appointed to the University of Florida Board of Trustees.

In his practice, Daniel handles a broad range of transactional, development, land use and regulatory issues for multi-use developments. These include school concurrency, traffic concurrency, entitlement issues, and regulatory and permitting issues with state and federal agencies. He also counsels hotels, apartments and restaurants through the challenges of financing, acquisitions, joint ventures and development.

Daniel actively supports several business and political groups in the area. In addition to having established the West Orange Political Alliance, a political action committee representing its community, Daniel is an active member of the West Orange Chamber of Commerce. He previously served on the Wekiva River System Advisory Management Committee and on the Board of Directors for the Smart Growth Alliance.