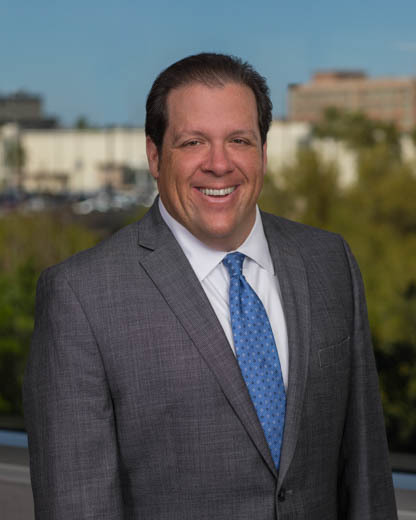 Michael Silver is a partner in the Tampa office of Shutts & Bowen LLP, where he is a member of the Business Litigation Practice Group.

Michael has a broad-based litigation practice that includes business litigation and appeals in state and federal courts, as well as various other forums. He has handled contract disputes; fraud and business tort lawsuits; shareholder and partnership contests; restrictive covenant and non-competition cases; real estate litigation, including commercial foreclosures and lender liability issues; insurance and bad faith claims; and the defense of professional liability and significant personal injury and property damage matters.

Michael has long been active as a leader in the Tampa Bay community. Currently, he serves on The Poynter Institute Foundation Board, supporting the philanthropic efforts of a global leader in journalism. For over a decade, he has been involved with the Gasparilla Festival of the Arts, the annual premier juried outdoor art festival in the Tampa Bay area, previously serving as the Festival Co-Chair and on the Board of Directors, and currently serving on the Advisory Board. 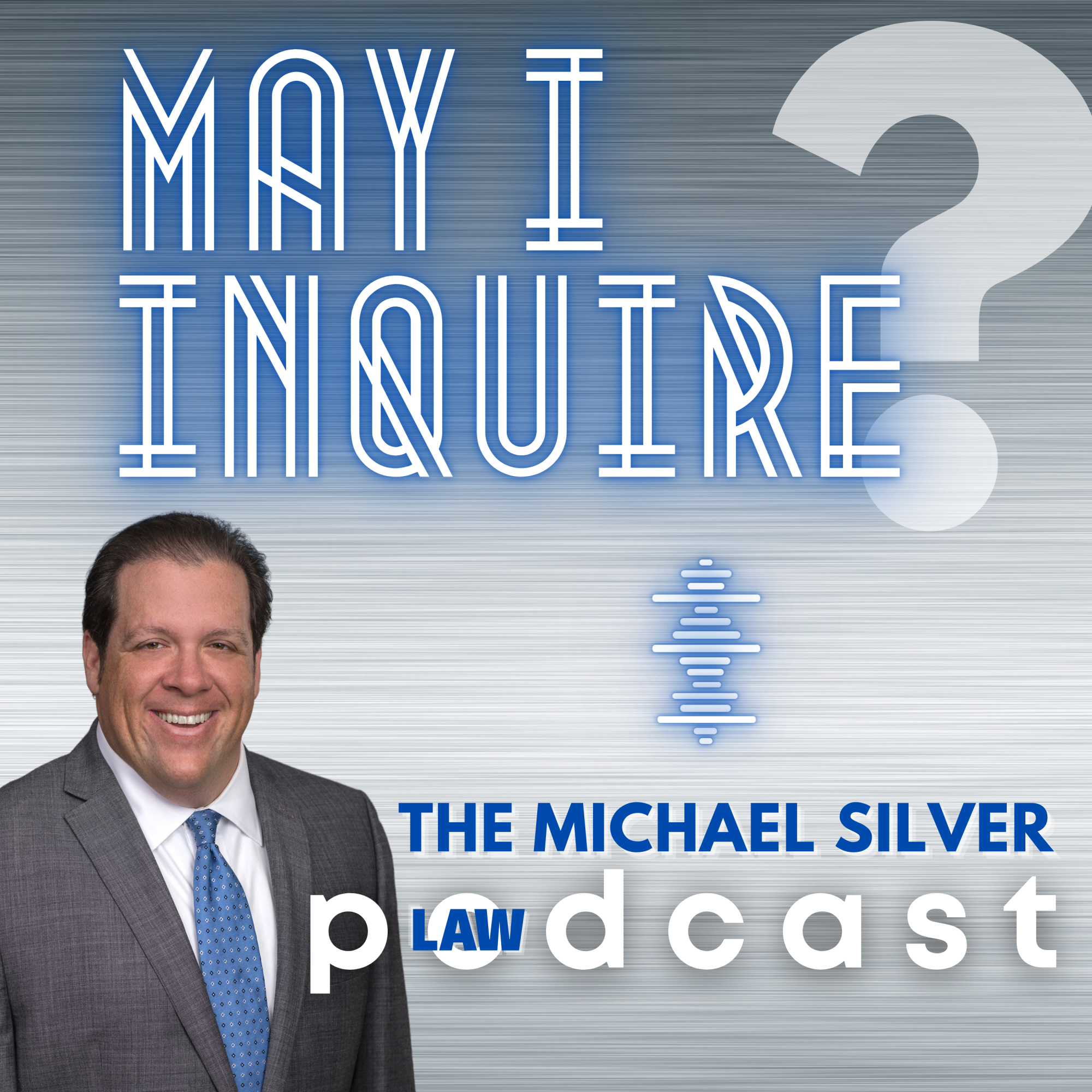 He is also the host of "May I Inquire? The Michael Silver pLAWdcast," a program featuring conversations with various thought leaders about law, leadership, and life.

"May I Inquire? The Michael Silver pLAWdcast"