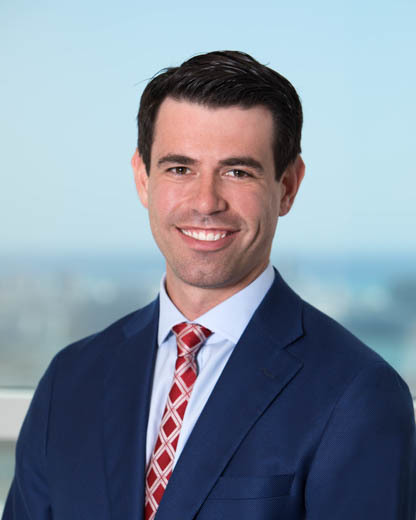 Aleksey Shtivelman is a partner in the Miami office of Shutts & Bowen LLP, where he is a member of the International Dispute Resolution Practice Group.

As a native Russian speaker and fluent in Spanish, Aleksey has successfully resolved high-stakes legal disputes representing foreign and domestic clients doing business in many jurisdictions, including Europe, Latin America, Africa, and Asia. Originally from Odessa, Ukraine, Aleksey moved to Brooklyn, New York, in 1994 and received his law degree from Boston University in 2012.